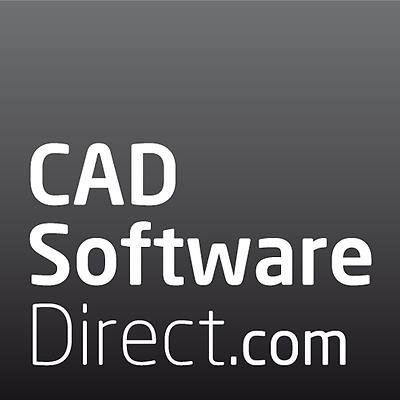 With Rhino 6 lots of changes have been made to the licensing, the biggest change being the v6 keys are now cross-platform. However, we are still waiting on the Mac release so until then it's just Windows.

What does this mean?

As mentioned, Rhino 6  licences are now cross-platform but we are awaiting the Mac release. If you'd like to purchase Rhino for Mac without getting stuck on version 5 and having to pay the upgrade fee, you can now request a legacy licence using your Rhino 6 licence.

This will also apply for any one that would like to purchase Rhino 6 with a plug-in that hasn't been updated yet. Rhino for Windows users can request a legacy licence here:

Please note: Legacy licences will only run on the same machine as Rhino 6 .

How to license Rhino 6

There are now  three ways  to use your licence in V6:

1. Cloud Zoo (New) - Make your licenses available anywhere in the world through a login.

Cloud Zoo Licensing is the newest way to license Rhino. The Benefits:

Get started with Cloud Zoo:

This will lock a license directly to a specific computer. You can move a license to a different computer. Simply remove it from the old one and install it on the new one, with no need to contact McNeel & Associates.

3. Zoo - Float a set of Rhino licenses within your private network.

Zoo server software  is free to download and run on a server in a private network. With the Zoo manage all your licenses centrally from the Zoo server, making them available to anybody on your private network. Access from home or satellite offices requires a VPN connection.